Russ Lippitt was born in New Jersey’s finest lower class projects. Raised by a drug-dealing biker from hell and a pole-dancing junkie from Mars, his future was almost written in stone. Through writing, Russ found his escape from reality by creating a world worse than his own. In his teen years, he often bumped head’s with the law; so, naturally, inspired by Punk Rock and Anarchist views, he set out to become a rule-breaking writer, dedicating himself to learning the rules just to deconstruct them more fully and artistically. To this end, he shipped himself off to The Academy of Arts College to polish his writing talent. In the vein of prolific writer’s such as Charles Bukowski, Hunter S. Thompson, and Emma Goldman, Russ Lippitt’s writing is enveloped in chaos and mayhem and incorporates his love for the rebellious fifties. In every bit of prose, Russ Lippitt’s objective is to get his readers to cheer for the villain and acknowledge that ‘The grass is not always greener on the other side if you burn it down.’ Because, for this author, anarchy is not just another word to be thrown around and dismissed as useless rhetoric, it’s a way of life.

Horror franchise in the works

March 9, 2022 – Award winning director, Rudolf Buitendach will direct Russ Lippitt's first chapter of his horror anthology titled, Scary Fairy Tales. This will be the second adaptation from comic book to feature from Smash Publishing. Veteran artist, Clint Langley (2000 AD) will illustrate the graphic novel to kick off the series.

October 27, 2121 – Mission statement for Smash Publishing: We are a comic book, novel, graphic novel and board game company dedicated to adapting visually engaging stories for the screen. Focusing on anti-hero and controversial subject matters, the mission is to give voice to the voiceless and highlight international viewpoints. From this lens, Smash Publishing will showcase underrepresented social issues in the industry and reframe big “A” Anarchy in a form of entertainment for mass appeal. 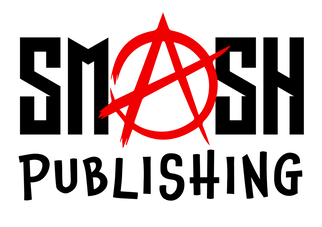 April 10, 2020 – Director Daron Ker takes on Russ Lippitt's new biker script. This will be the first addition to Lippitt's script adaptation from comic.

December 1, 2019 – S&K Magazine hires Russ Lippitt to create comic strips to showcase feature cars of the month. The series titled: Sorta True but Amazing Stories from The Road will be a throw back to the golden age of comics. 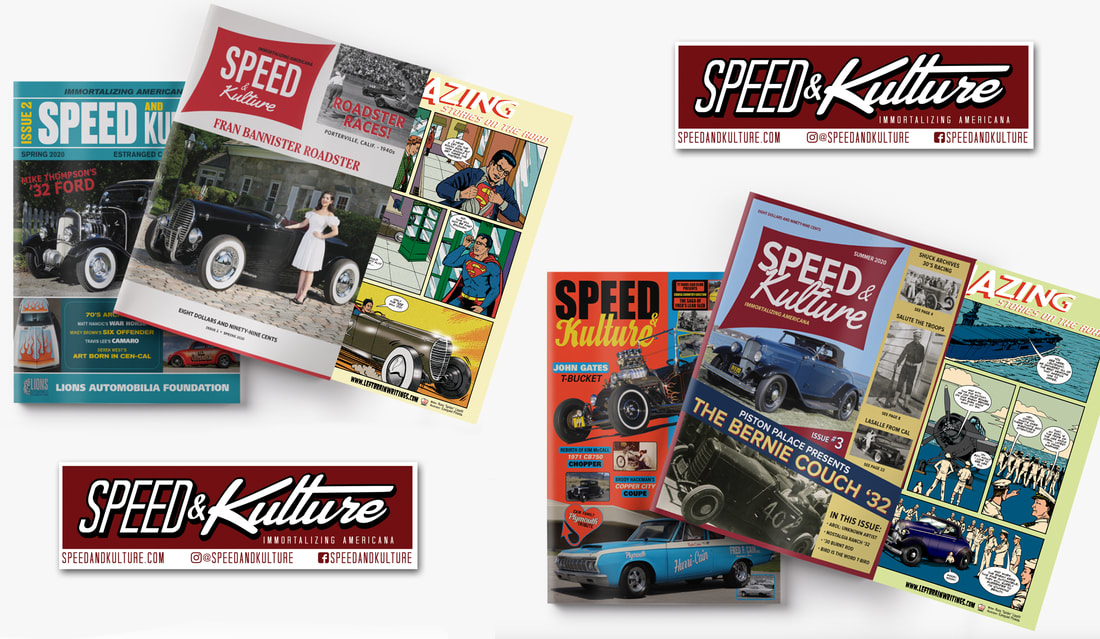 November 13, 2018 – Left Brain Writings creates a one-of-a-kind board game from the depths of Hell. Based off The Showdown comic, this racing RPG game will have you and your friends battling to the death past the finishing line. Planned to by showcased at Gen Con 2019.

December 12, 2017 –  Russ 'Spider' Lippitt will be creating a bi-monthly comic strip for Grease Inc. Magazine. Titled: Living In A Hot-Rod Hell. The comic strip will showcase the characters from The Showdown comic and all their hot-rodding antics. 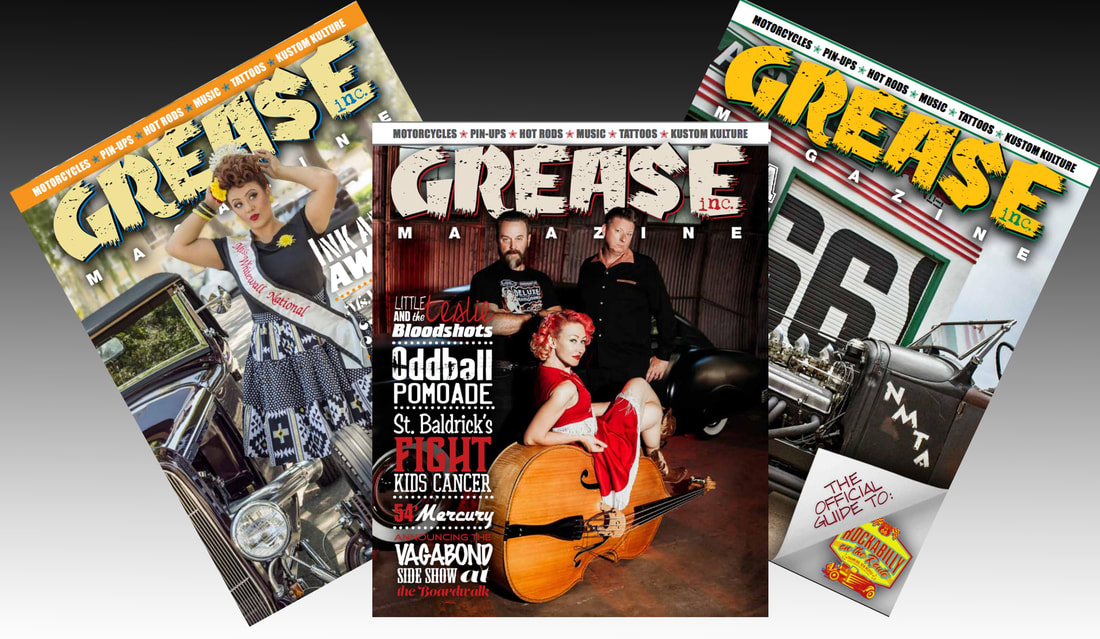 September 9, 2016 – PPFC has hired American Russ Lippitt to pen a secret location horror script. His time spent in Cambodia has inspired a great manuscript and it is sure to make an impact in the Asian horror genre. 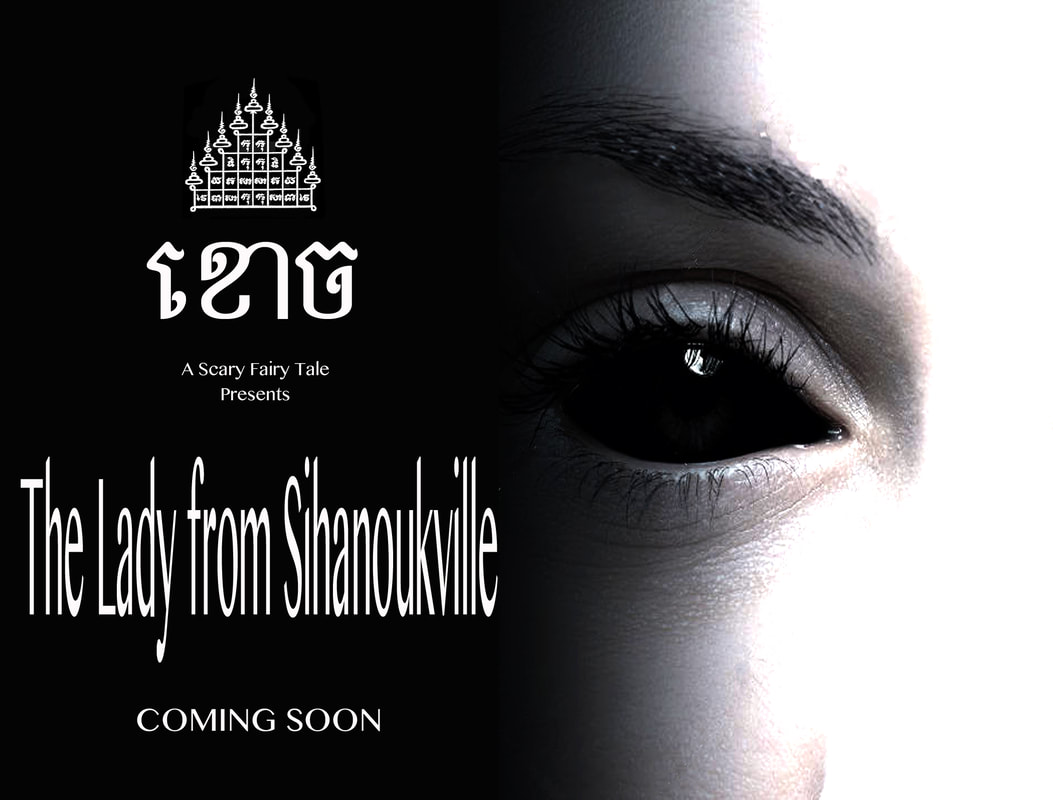 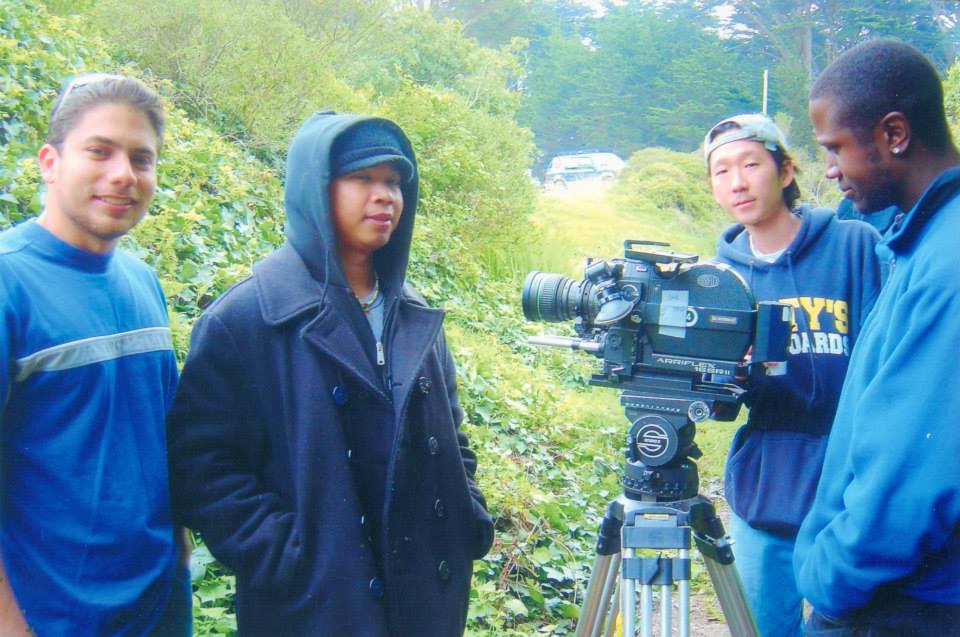 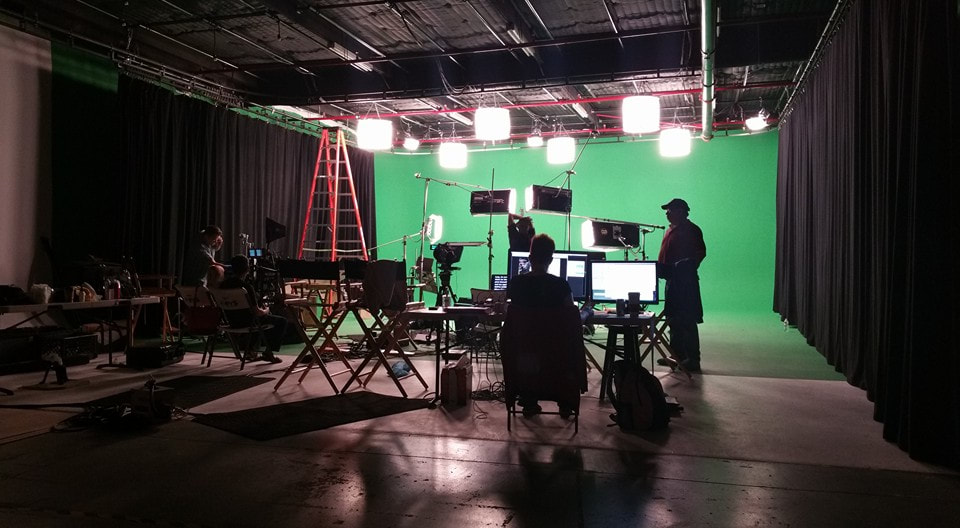 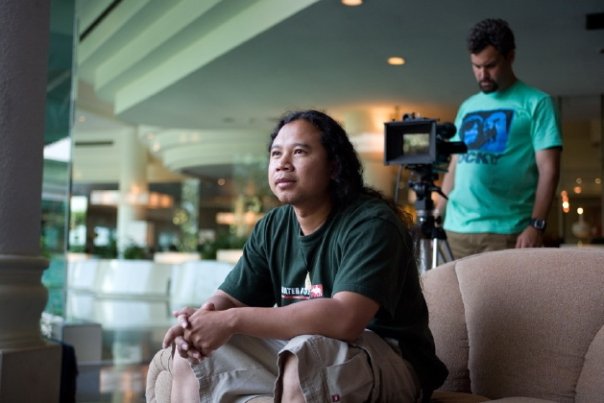 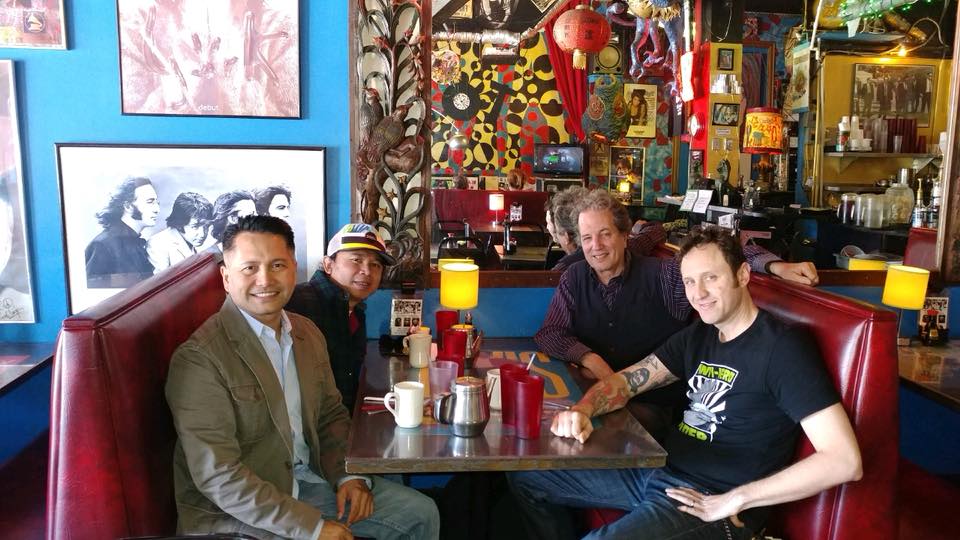 Behind the scenes, location scouting, and talent meeting 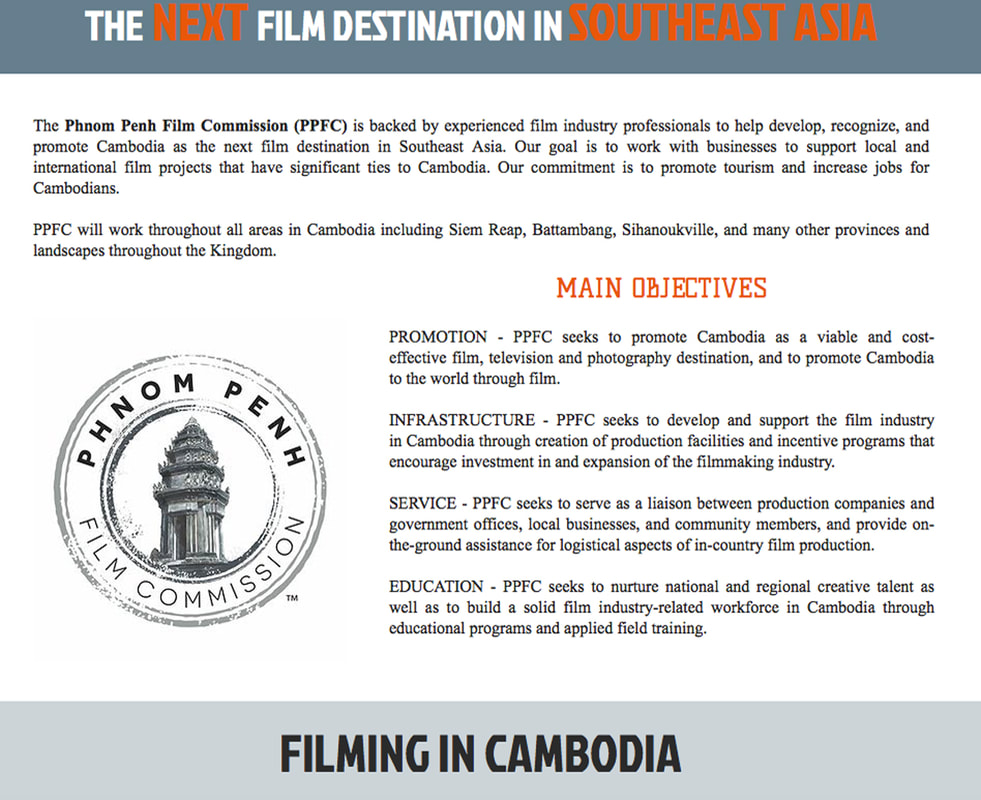 March 13, 2015  –  Broken Icon Comics has picked up Russ Lippitt's hot-rod horror graphic novel, The Showdown. The Graphic novel will also be released as singles at Comic-cons nationwide including SDCC.

February 5, 2014 – Born to Write: Water Buffalo Pictures (IRIDE) hires Russ Lippitt to ink a biker script loosely based off of his life. (WORKING TITLE) This project will unite bikers young and old to cheer for a sub-culture fueled to rebel.

January 3, 2012 – ​Accompanying The Showdown graphic novel will be a DVD motion comic. Actors, Jason Johnson, Cole Griffin, and Clementina Sonn to name a few provide voice talent for the comic. Notable acts such as, Hayride to Hell, Piggy (Ron Reyes - Black Flag, Redd Kross), and featuring The Rompers Hymn by The Toughskins, are some of the many bands that have signed onto the motion comic. 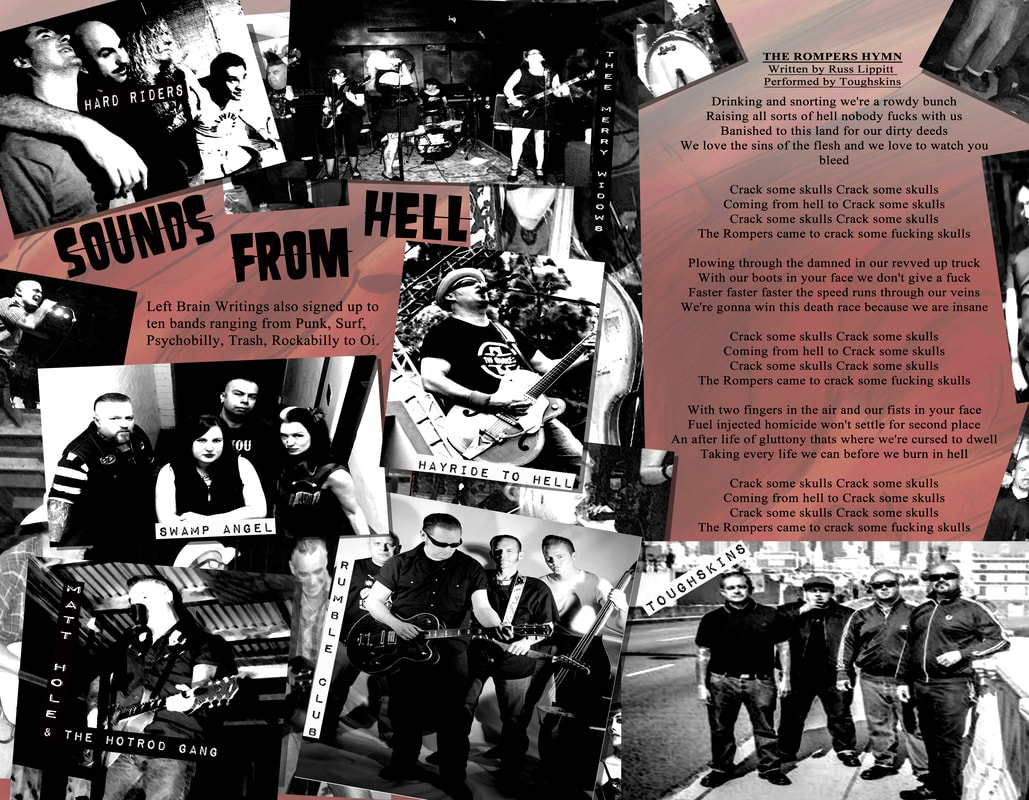 "Lippitt’s Showdown is some serious next level horror punk amazingness... It's Mad Max craziness will all of my favorite nightmares!" – James Merendino (Director: SLC Punk) 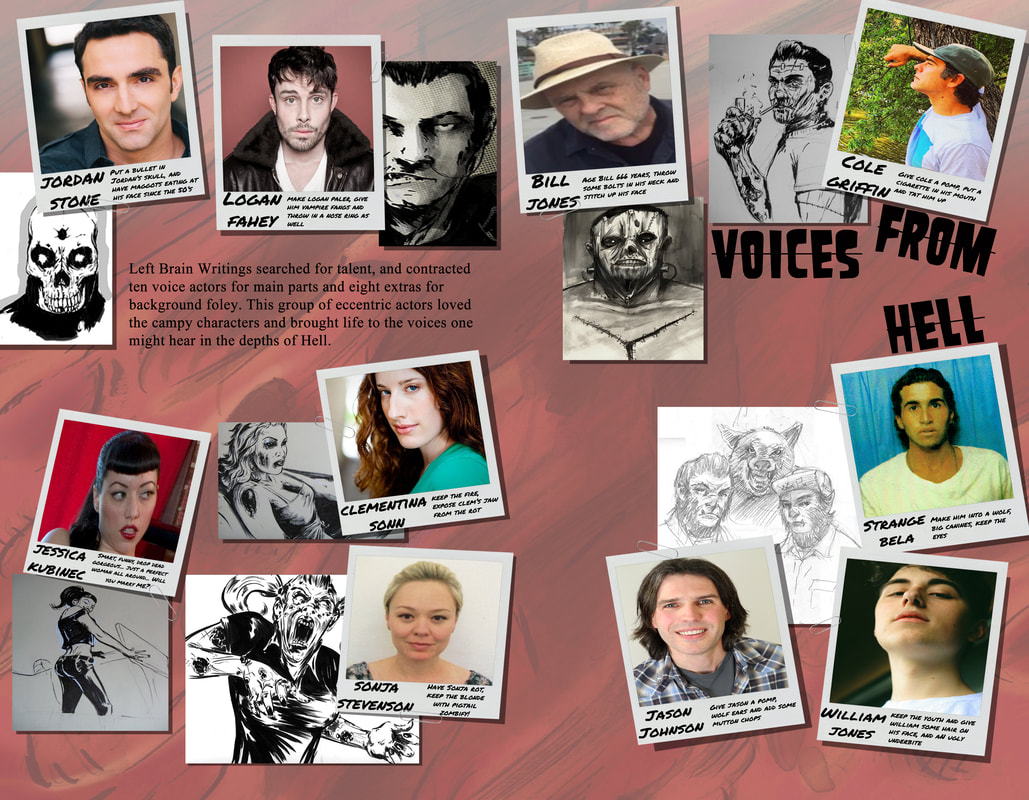 March 18, 2010 – Novelist Russ Lippitt moves to the Netherlands (Amsterdam) to write his second novel, F.T.W: Rise of the Anarchy March. And to study anarchism abroad. 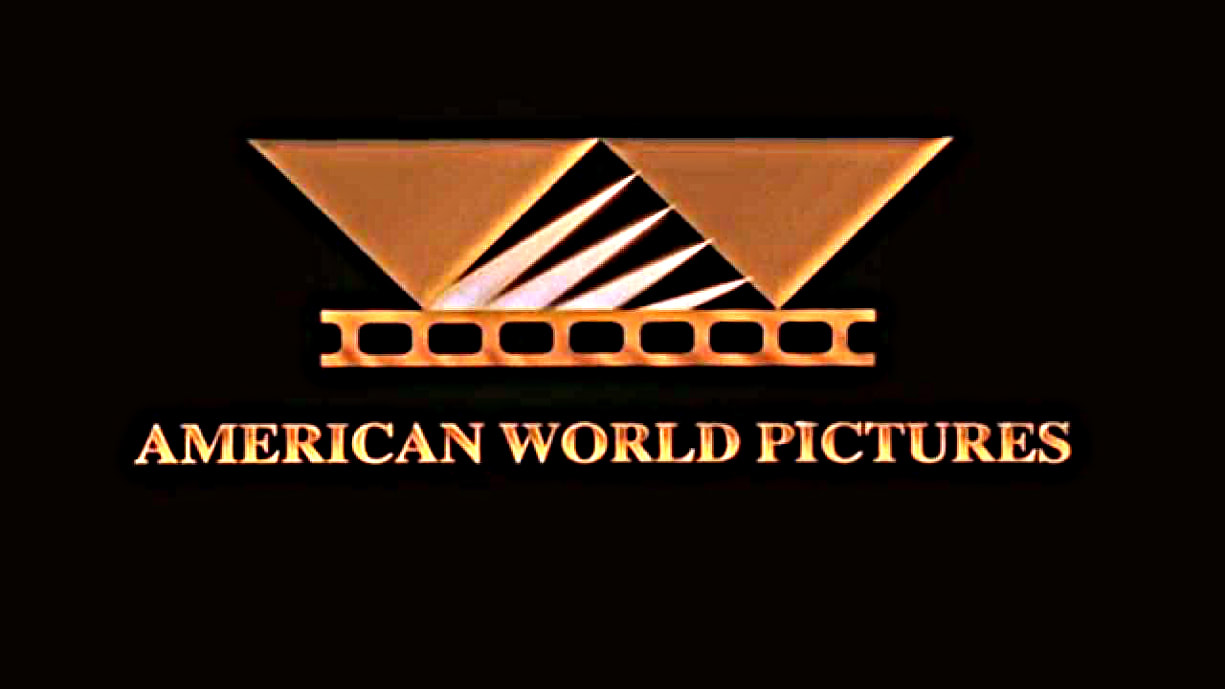 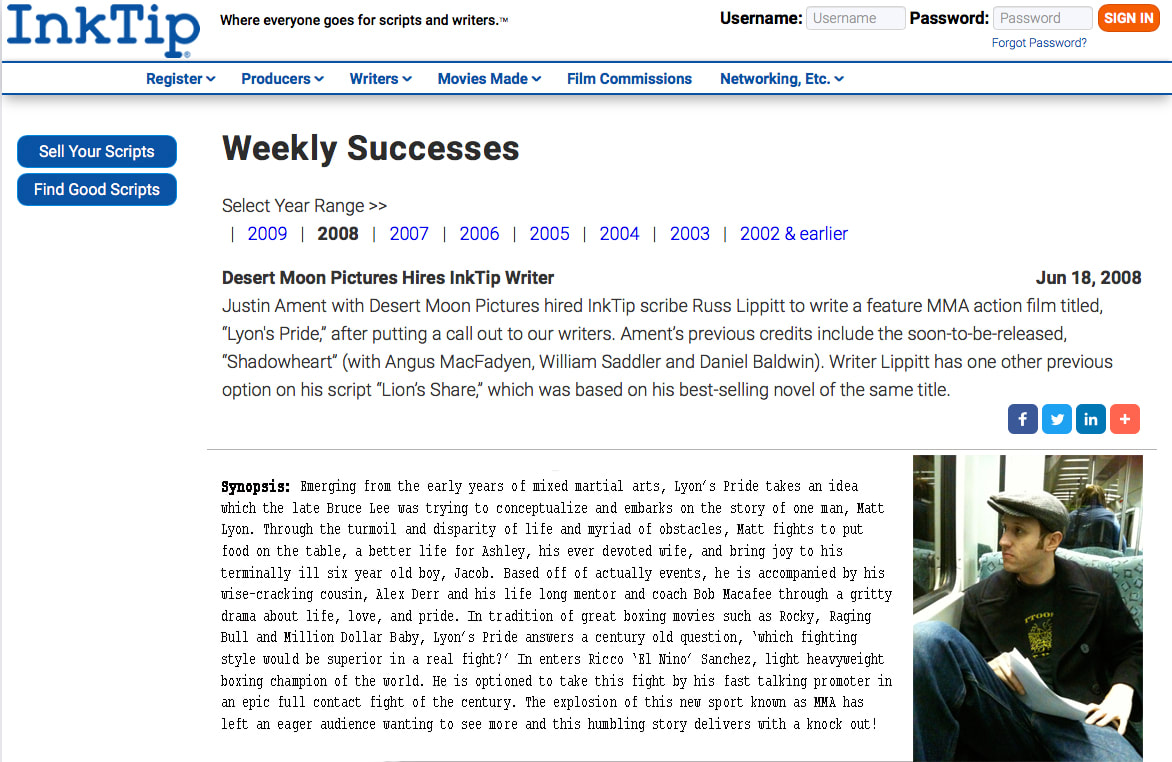